Mark Berman is a renowned pianist, composer, and arranger. He has written music for, and played and recorded with, the proverbial who’s who of jazz, pop, and rock: Aretha Franklin, Carole King, Blood, Sweat & Tears, Phoebe Snow, Leslie Gore, Gladys Night, Wycliff Gordon, Hugh Jackman, Burt Bacharach, Chita Rivera, Richie Havens, and many others. He has also performed at Carnegie Hall, Radio City, the Blue Note, Birdland, the Rainbow Room, and Merkin Hall among other notable New York venues as well as internationally.

Join us for a special concert at 7:30pm on December 10th at The Studio. 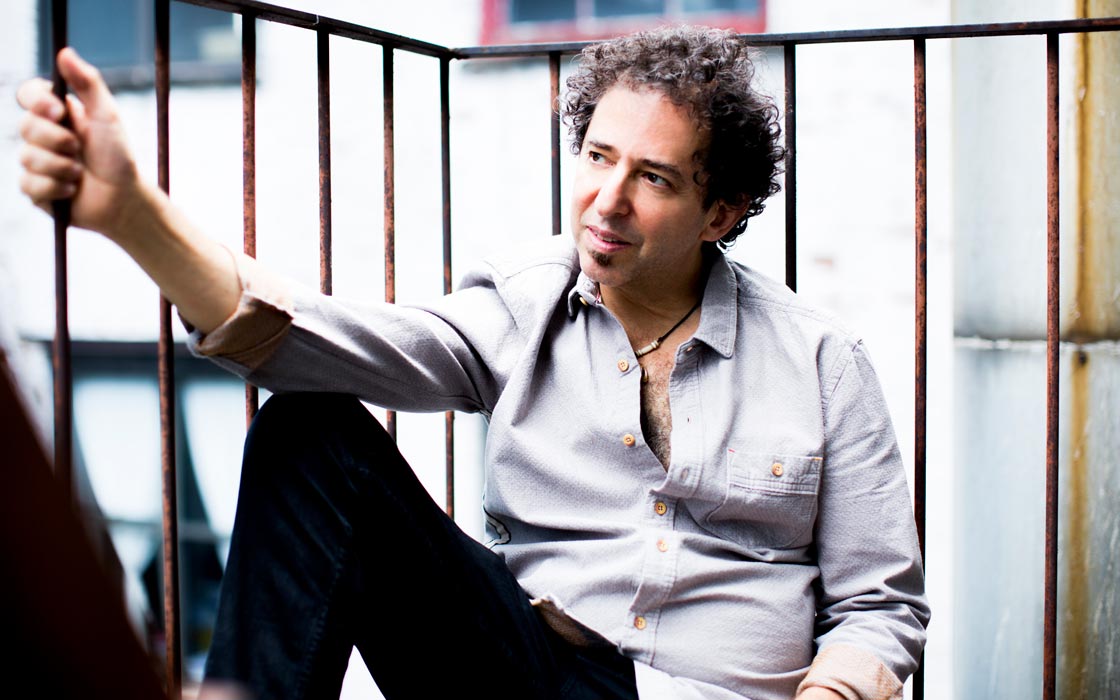