Alec Green at The Studio

Alec Green is a multitalented guitar player, singer-songwriter, and audio engineer.  Alec graduated from the prestigious Peabody Institute of the Johns Hopkins University with degrees in classical guitar and audio engineering.  Equally at home performing classical repertoire as he is rock, pop, and theatre, his own compositions incorporate musical elements and techniques from all of these genres.  Alec’s creative endeavors include playing classical guitar recitals, performing with the band “Dollar Store Fire,” working as lead sound engineer for the popular band Millennium, and playing in the orchestra for theaters all around the DC Baltimore area.  Alec Green also teaches guitar as part of the faculty at Washington College.

Recent projects that showcase his many talents include the release of the original album “Summer Storm”, the audio recording and engineering for Monumental Theatre’s virtual production of “Songs for a New World,” guitarist for Constellation Theatre’s production of “The Last 5 Years”, and a role as creative video director and editor for the 2020 Marvin Hamlisch International Music Awards. 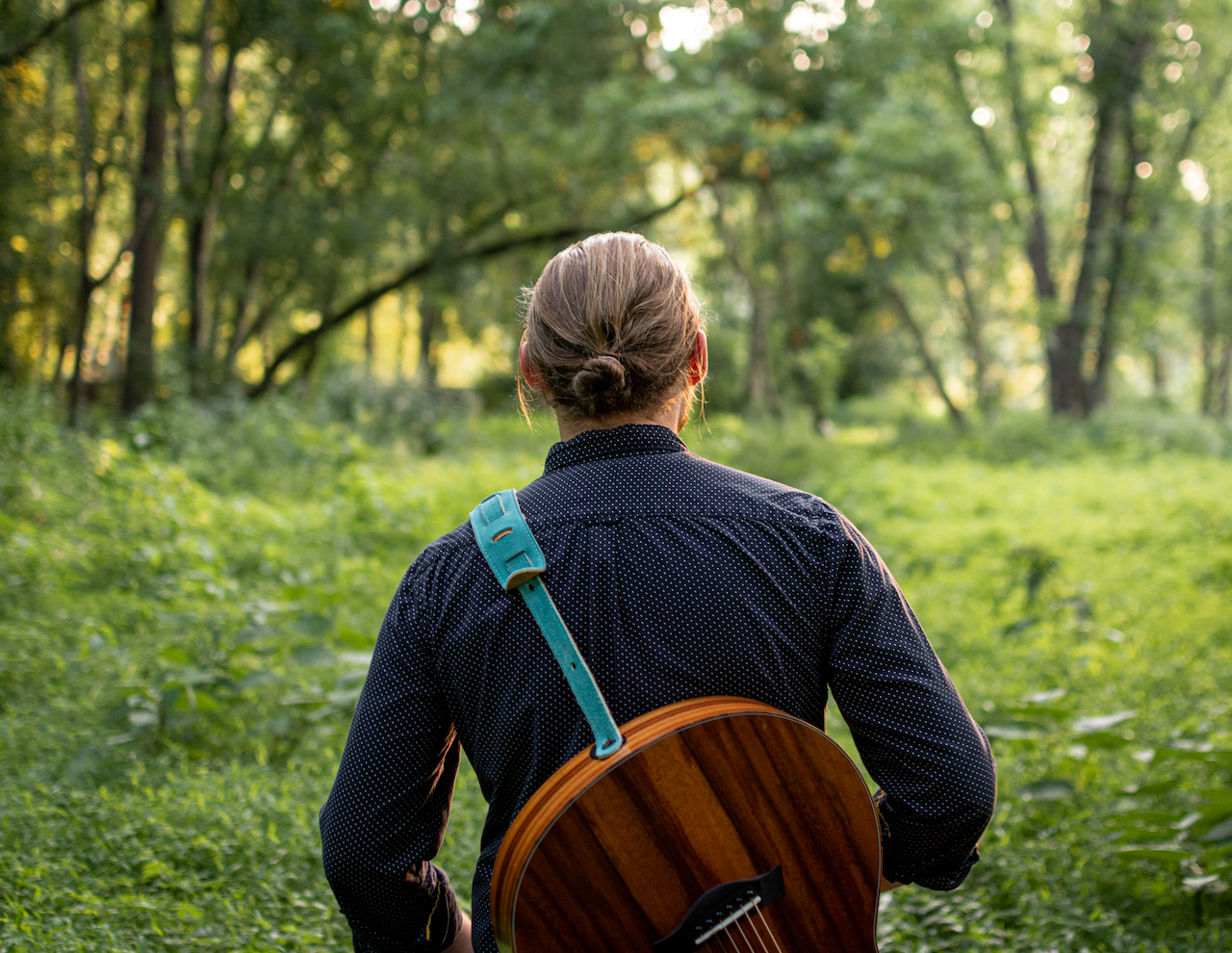 0 comments on “Alec Green at The Studio”